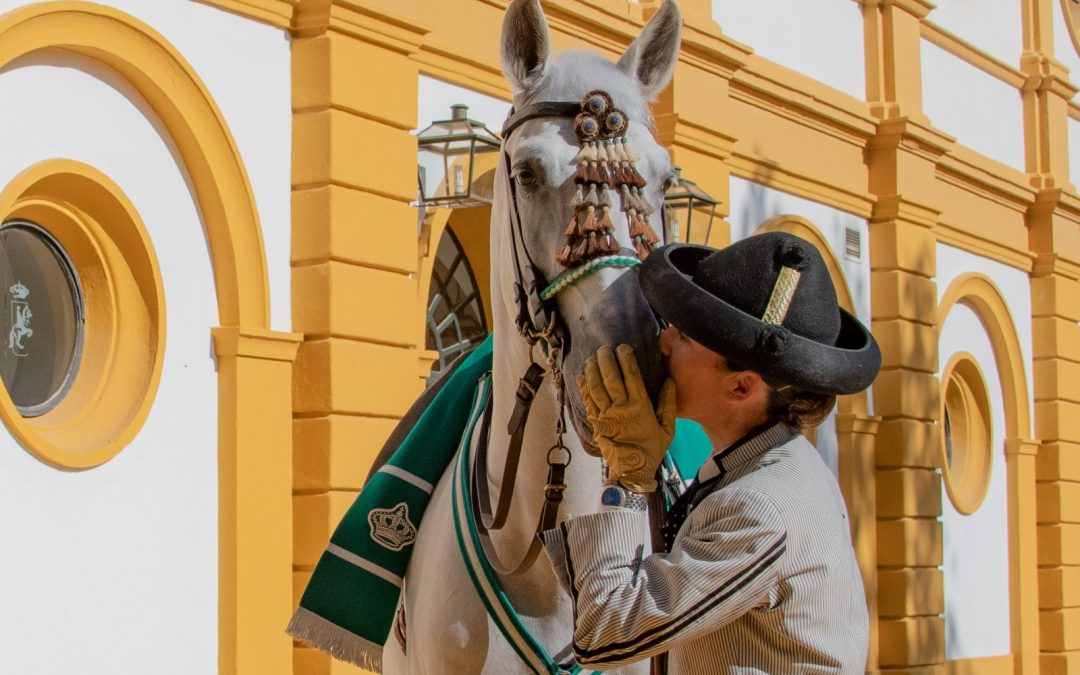 These Prizes are presented annually to recognize the daily work of the Foundations and Associations considered and declared to be of public benefit by contributing significantly to the development of some sectors of society. The Culture and Sports Prize is one of the four categories granted to the Foundations and Associations for their outstanding labour promoting education, as well as the development and diffusion of culture in any of its forms or cultural heritage. It also aims to recognize the promotion of sports and sport activities as an instrument for integration and social development.

The Royal School emerges with the purpose of being a permanent institution for the education, promotion and preservation of the Andalusian equestrian art and history, acting as a cultural and social vehicle for the Equestrian Heritage in Andalusia. The School is considered an essential pillar in the Andalusian tradition, as it shows the equestrian performance “How the Andalusian Hoses dance” and its constant efforts to contribute on the training of future professional riders transmitting the respect for the horse culture and continuing betting for the education as the best asset at the service of society. As far as sport activities is concerned, the riders and horses of the Royal Andalusian School of Equestrian Art have made important achievements for the Spanish horsemanship, and they continue working together in this area to share and improve their knowledge through the competition events.

According to the Executive Manager of the Foundation Jorge Ramos, “in a clearly difficult year as this one has been, the training activity at the Royal School becomes particularly important as is evident from the high number of students enrolled in the different specialities for this year’s academic cycle 2020/21″.